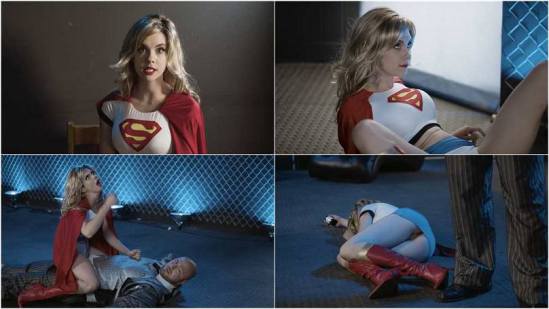 “The Lair Episode I” featuring Kayla

Synopsis: Before purchasing, please be aware this is something considerably different from what TBFE usually produces. It’s parody of many SHIP films and at the very least, it should generate a few laughs – hopefully lol. Now Kayla looks phenomenal and there are a number of “perils”, but they’re delivered in such a way so as not to be taken seriously. And yes, this was a custom order and not something TBFE originated. The script seemed amusing enough when we first read it, and we figured everyone could use a little levity right now! Enjoy!