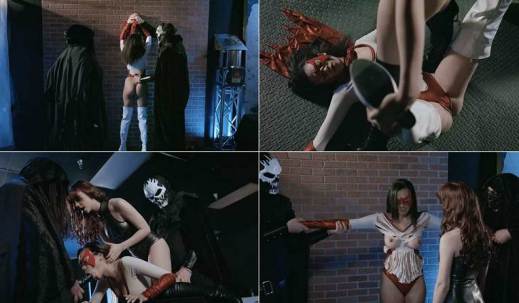 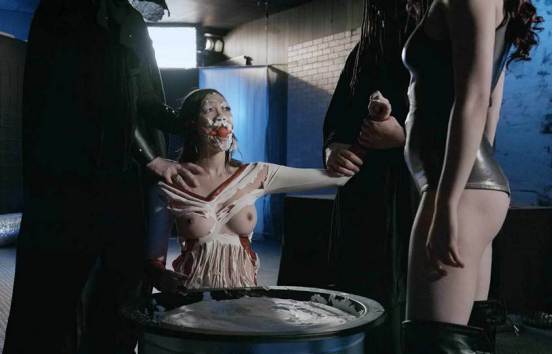 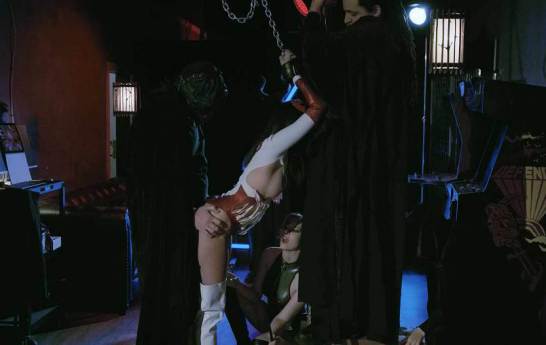 Redwing has been tracking Tasorov, a crime boss specializing primarily in sex trafficking. She’s disrupted enough of his operation, and he’s had enough. He hires a highly effective bounty hunter Huntress, and she and her two assistants prepare to engage Red. All three are from the same origins as Redwing, which means similar power sets and strength. Huntress lays a trap and Red falls right into it. Before battle, Huntress explains to Red she’s convinced Tasorov to allow her to turn Red into a mindless, fuck-toy, sex slave to be auctioned off to the highest bidder. Red doesn’t seem to be phased and plows forward with ego inflated. All the confidence in the world doesn’t help her situation. It’s a very bad day for Red and it just keeps getting worse.